Day362…At Sea… and a disappointing day it is… not a lot on today to tickle my fancy. Just 2 things. The 1st thing is my invite to an exclusive VIP art expo which was amazing, they unveiled some new art we haven’t seen on the cruise before… the stunning art of young 9 (at the time, she’s 15 now) art prodigy Autumn De Forrest. Her grasp of different styles and maturity are a rarity and her work is frankly better than half the adult artists i have seen. After that its off to the grand finaleBroadway stage show which was wonderfully done… throw in2 in house movies (Spy + No Escape … very powerful and tense film)… and some minor not-winning casino stuff aaand… well…

WORST AIR BNB… Asakusa… well… it was average at best… not really bad per se… but if I had to include one it would be this one.

WORST DRINKS and WORST FOOD… there have been a few, nothing too awful… however my beer with ice in Guatemala which gave me a week of diarrhoea and the chicken burger in India that gave me a week of salmonella poisoning DEFINITELY classify as THE worst. Then we we have the dodgy restaurant in Hurghada and the so called restaurant at the Supertrees in Singapore were particularly woeful. 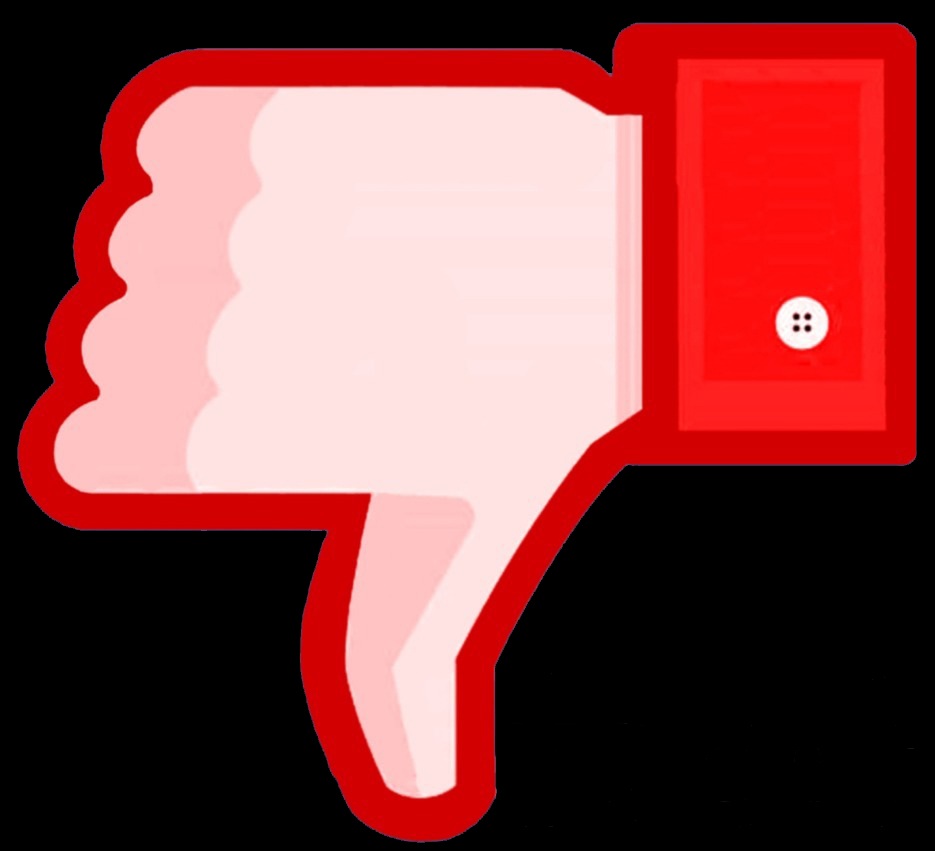