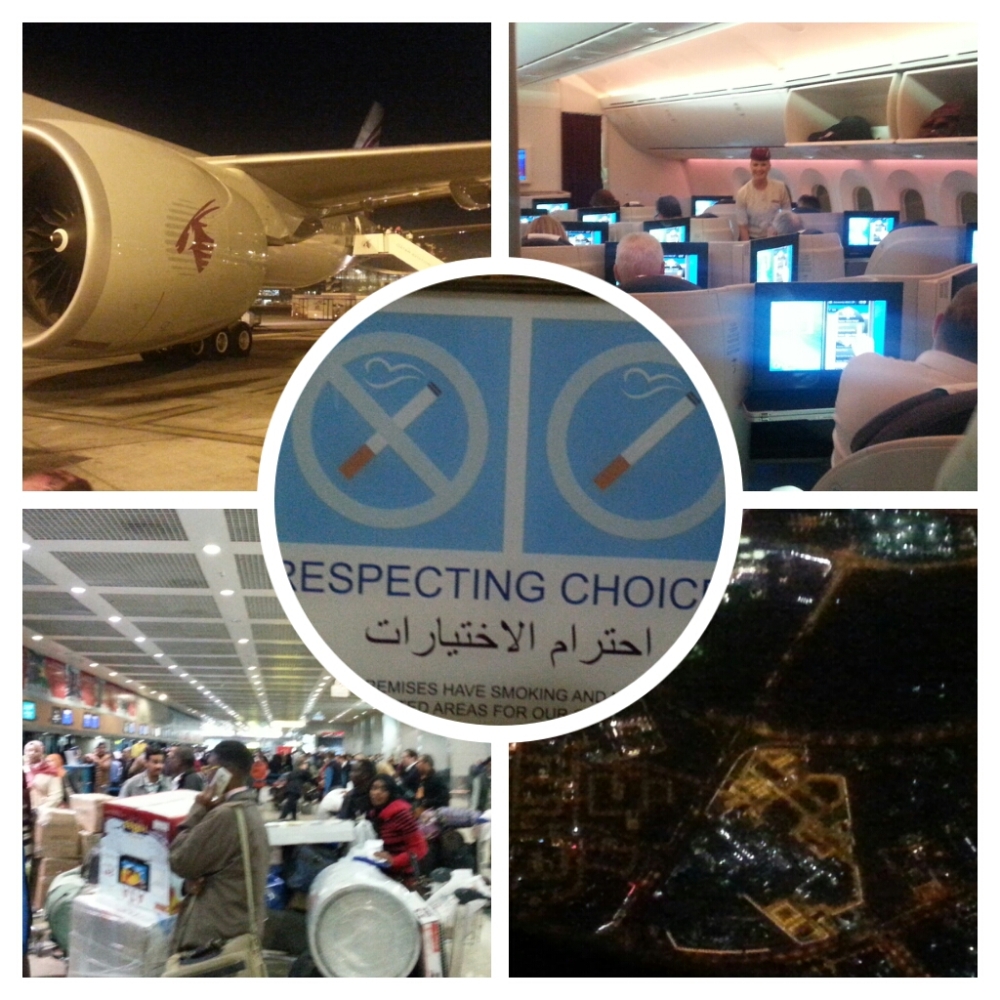 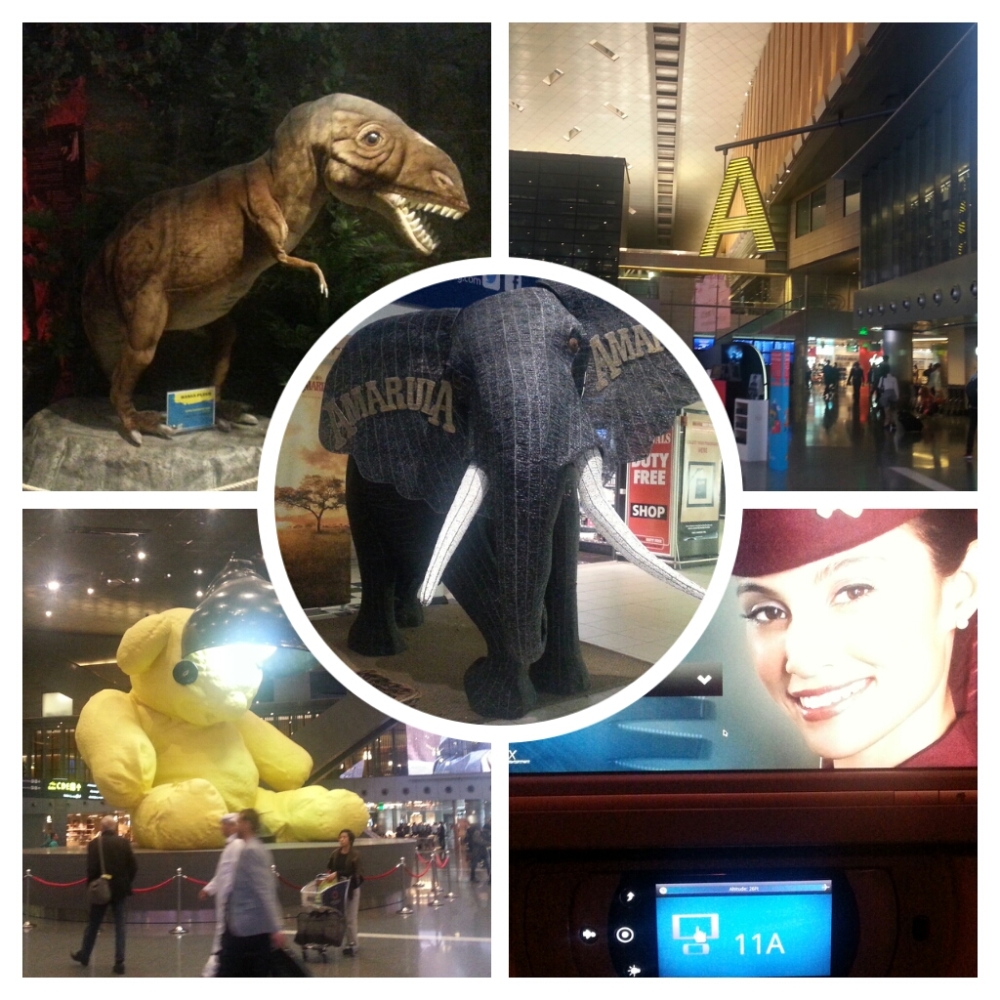 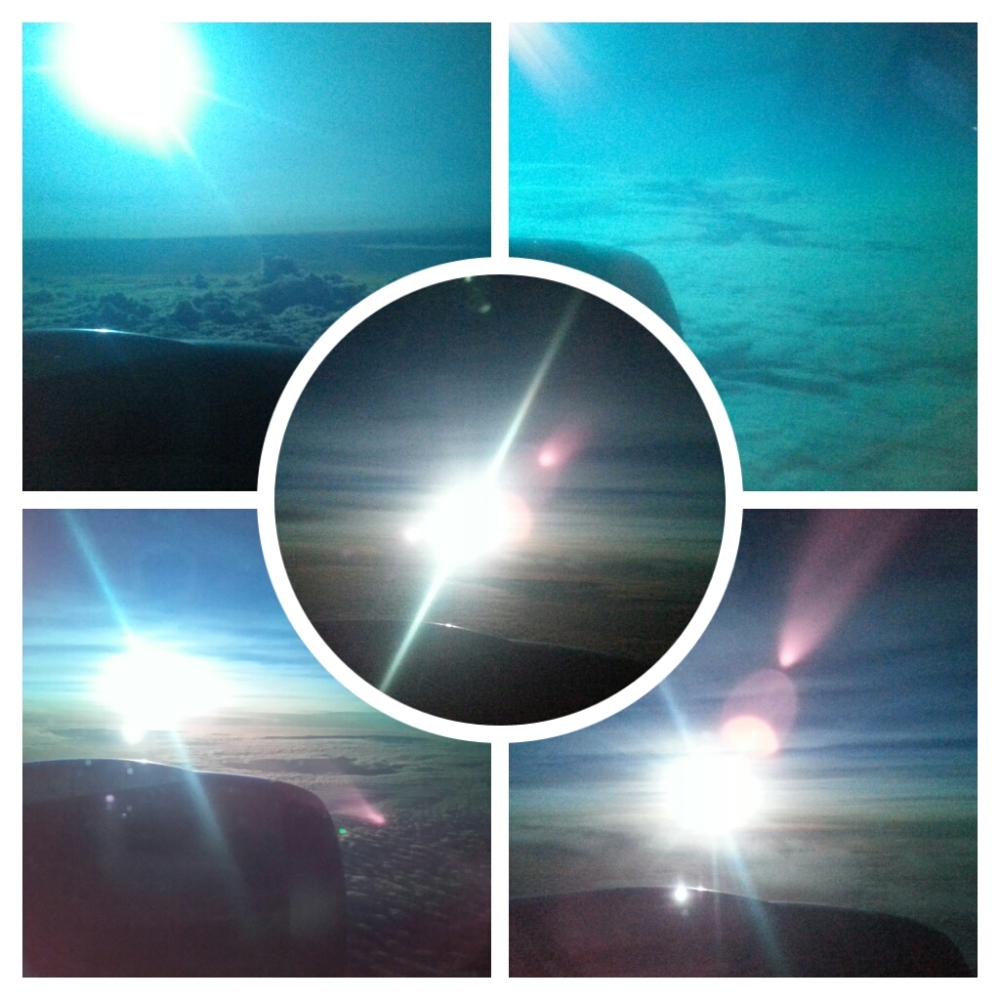 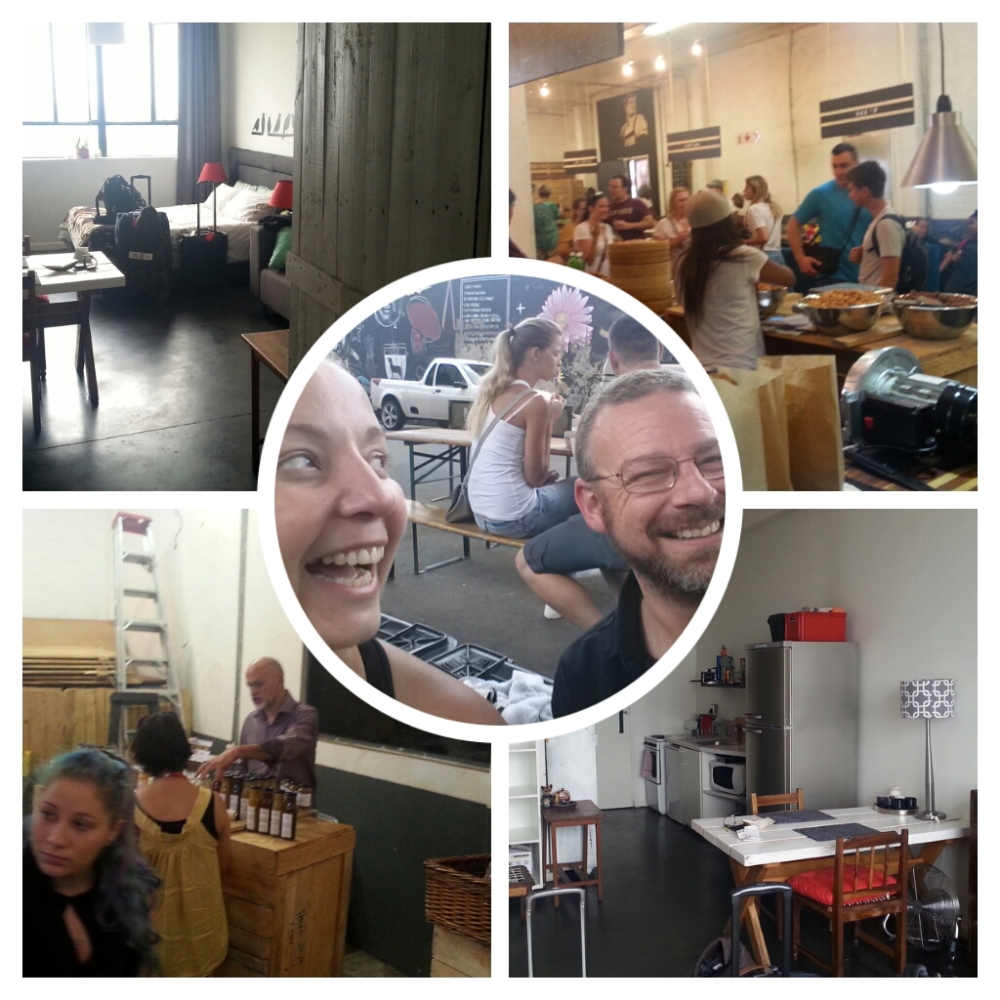 SELF TOUR JOHANNESBURG STOPOVER
Day 296… Johannesburg… a city of remarkable contrasts with mansions standing alongside tin shacks and there are as many green parks on the outskirts of the city as there are conglomerations of concrete in the centre. This is a good place to spend a couple of days to get an insight into South Africa’s history, and it’s a great base for exploring the rest of the country.
Thankfully my Air BnB hostess is a local so I get some local advice as to where it is safe to walk, especially in the evening. The level of crime here is higher than what i am used to, and the risk can be minimised by staying aware and NOT going out at night alone. The city itself was founded in 1886, above the world’s largest known gold deposits, and the Johannesburg Stock Exchange soon followed. Most of today’s gold mining occurs elsewhere on the Witwatersrand, although corporate headquarters remain in Johannesburg. Commissioner Street is the heart of the commercial area. Other important buildings can be found around Eloff Street’s shopping thoroughfare, south of the city’s railway station. The Market Theatre complex includes several theatres as well as art galleries. Gold Reef City is a huge casino/theme park and a recreation of a Victorian-era mining town for tourists.
However my first day after 3 hours of broken sleep on a 12 hour plane ride is much less intensive. After check in my awesome hostess takes me to the local markets (ONLY open on awesome Sunday… and lucky me today is Sunday) where i try beef tongue jerky, local dogwood hot dog and local beer. Fabulous stuff. After that she has errands to run… like she has some kind of life… the nerve 😆 so I get to start organising things. Thanks to 2 sets of good news mates from Egypt tour that live in Brisbane and Sydney, I got to unload awesome bunch of souveneirs to start again. Now it’s sorting my washing, bag for safari and using decent wifi at last to update the old blogs and back up photos. I have a nap… then go for an ice cream and a shake at a great little food truck/shack before grabbing beer and pizza with my hostess for dinner. Then its sleeeeep.