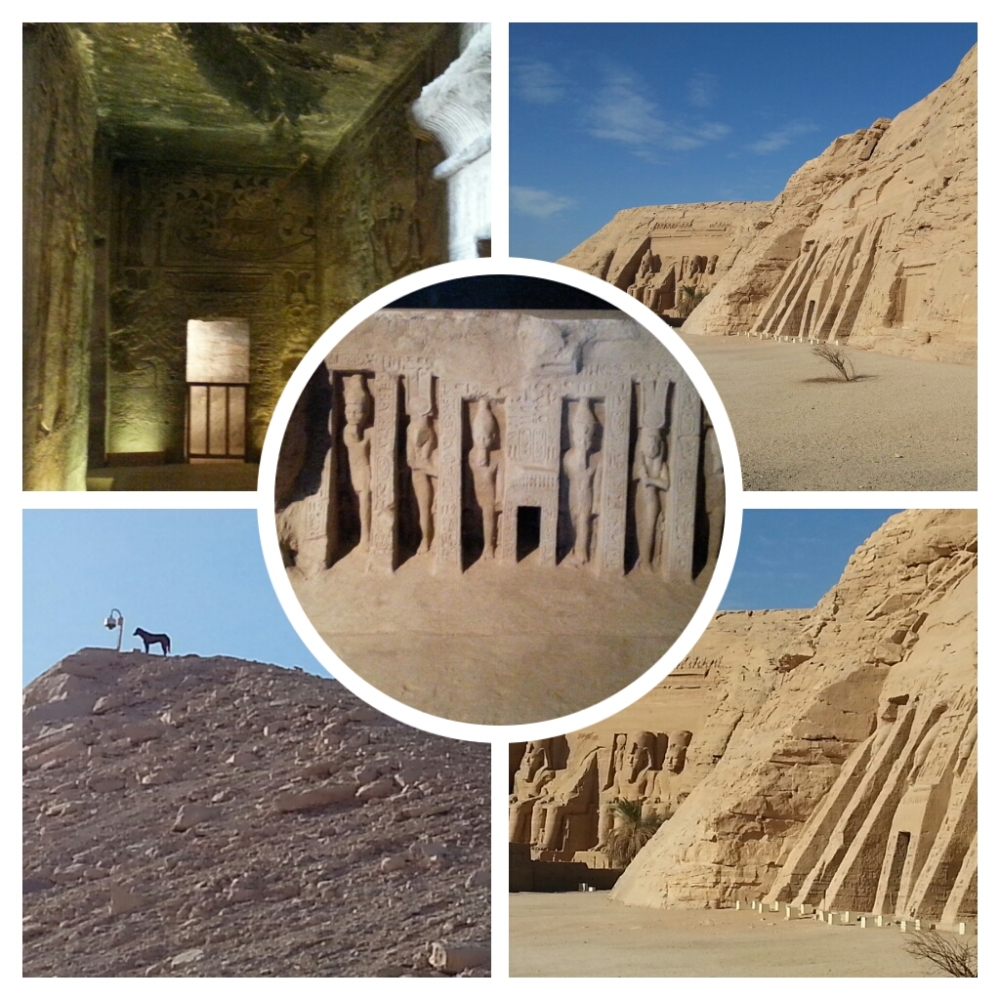 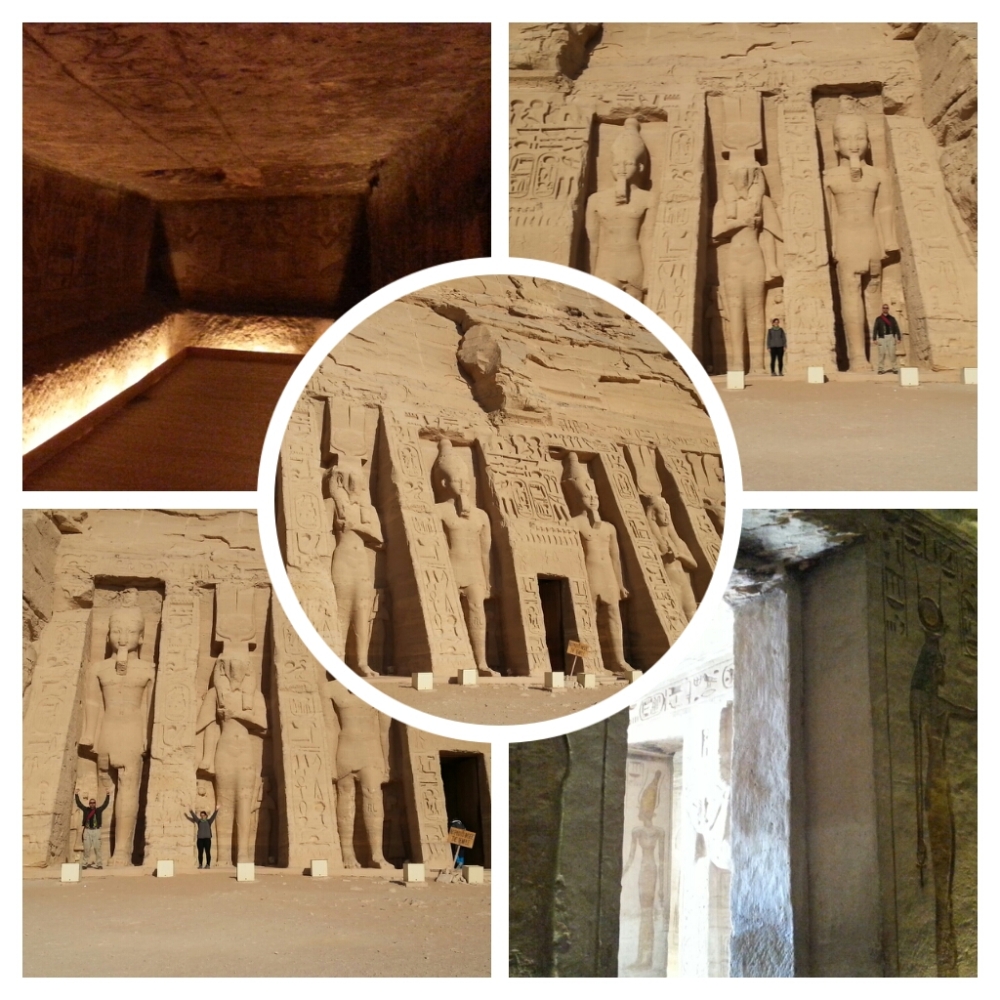 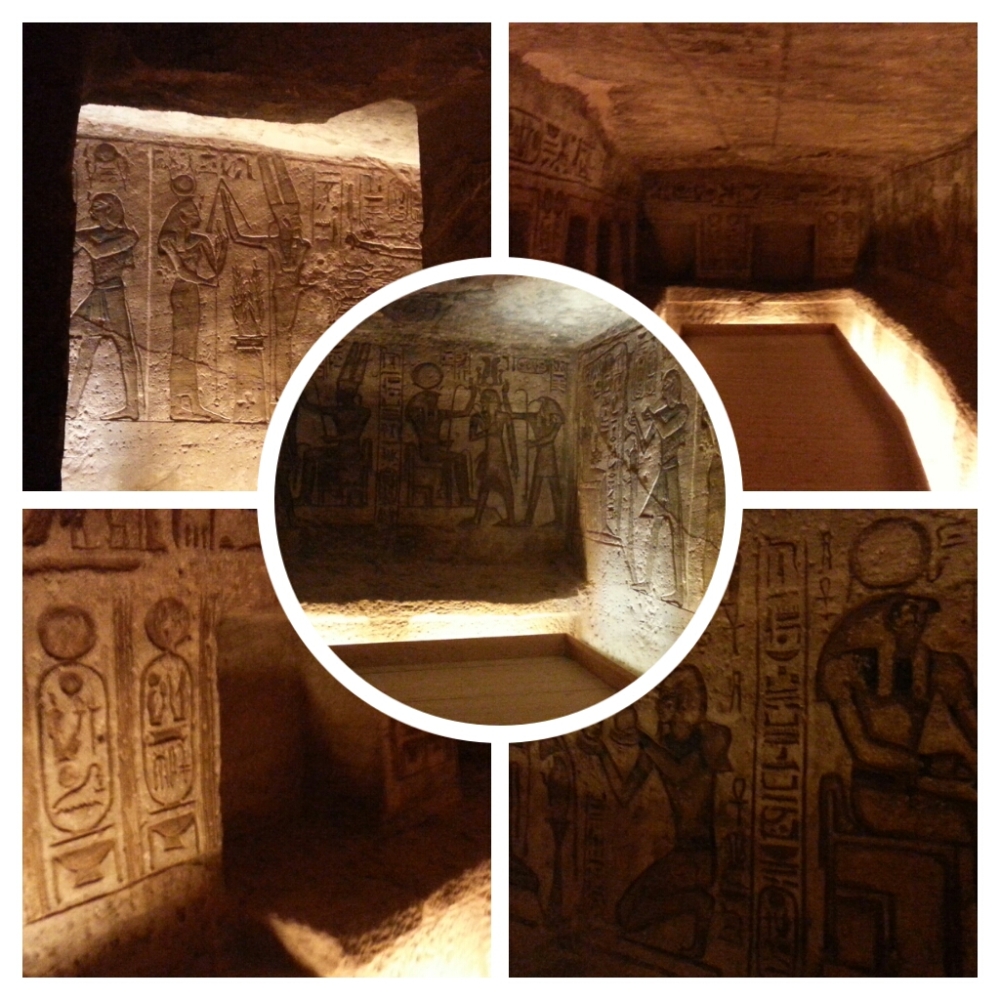 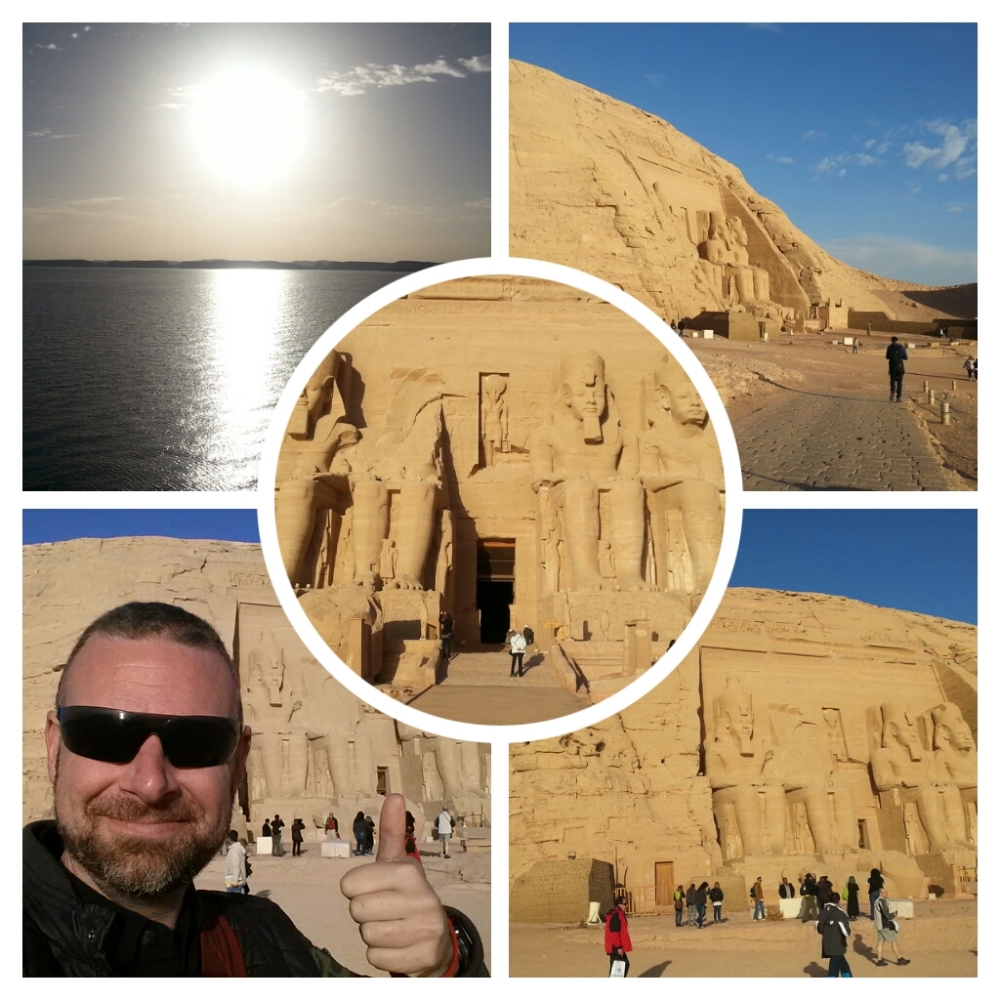 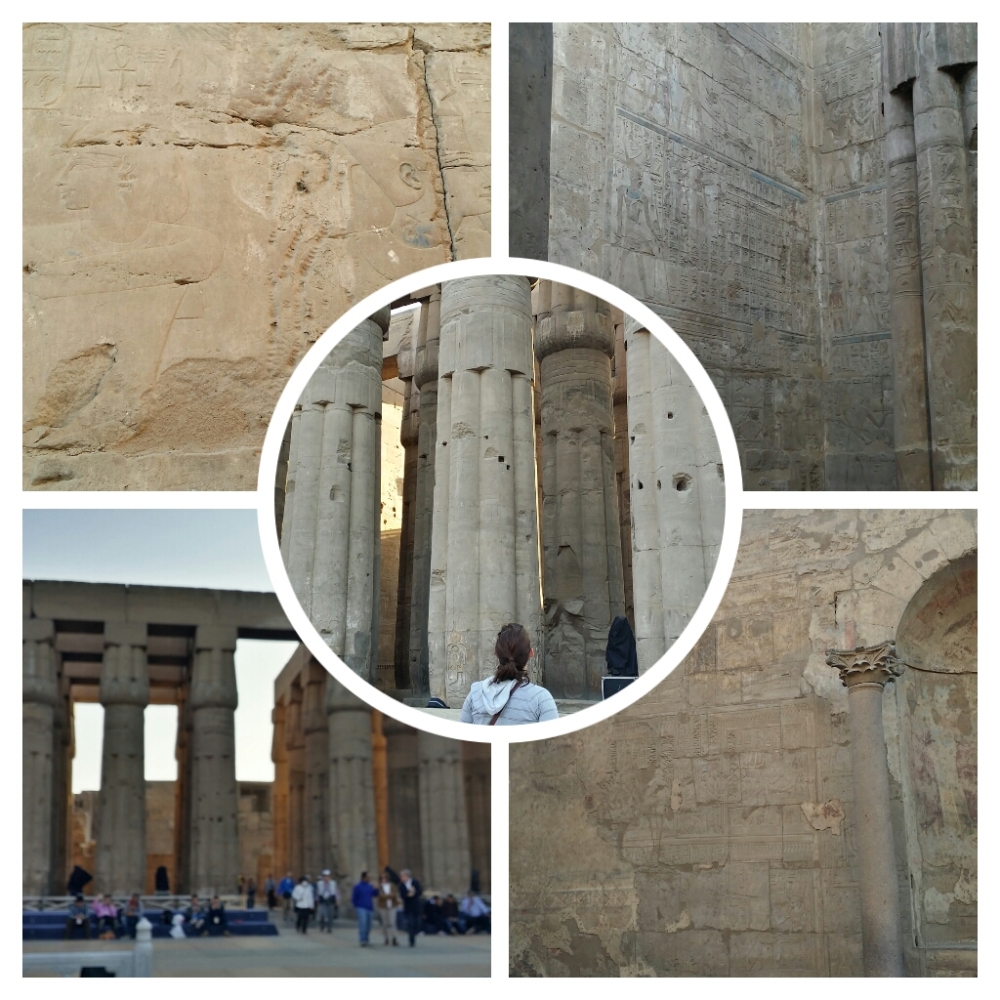 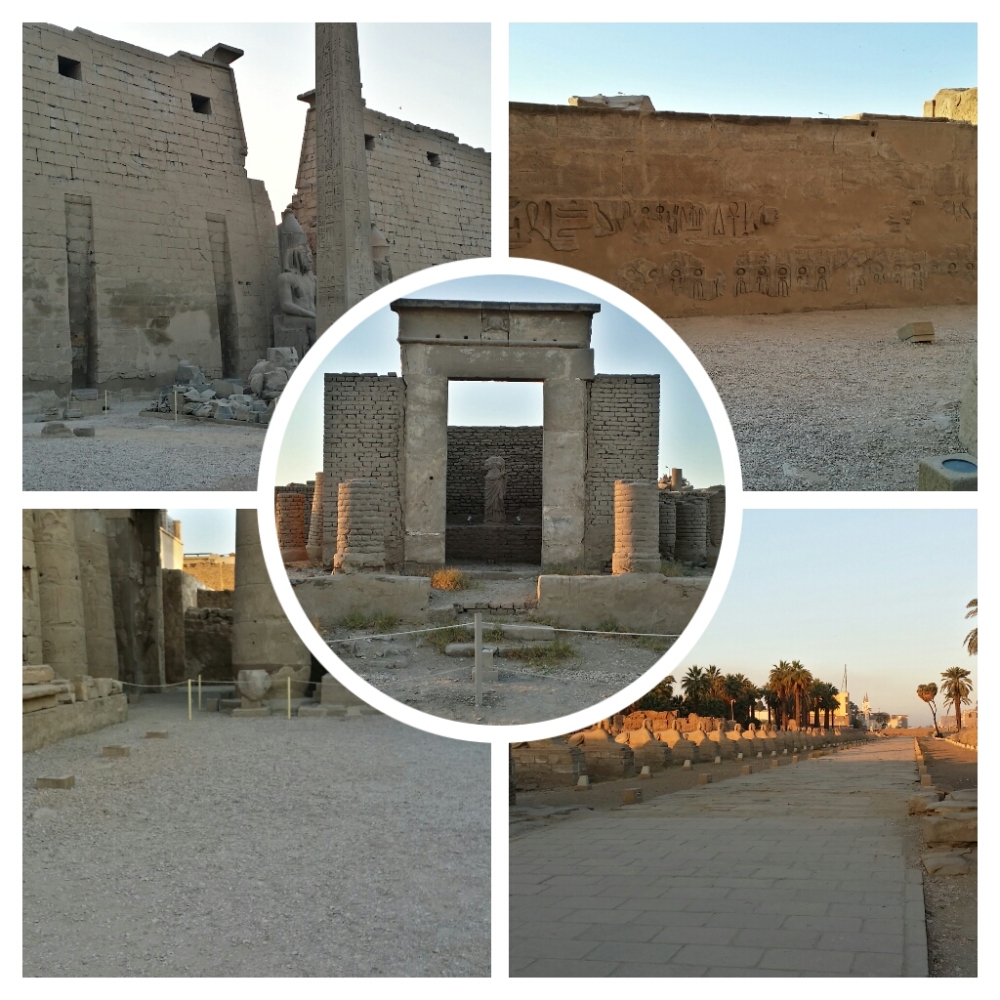 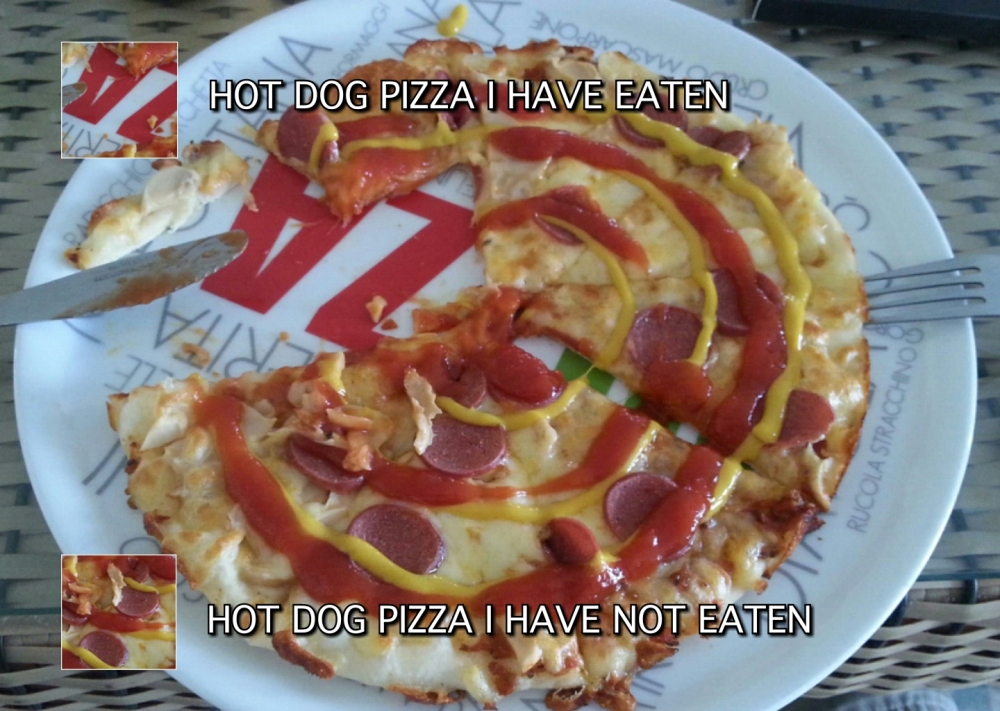 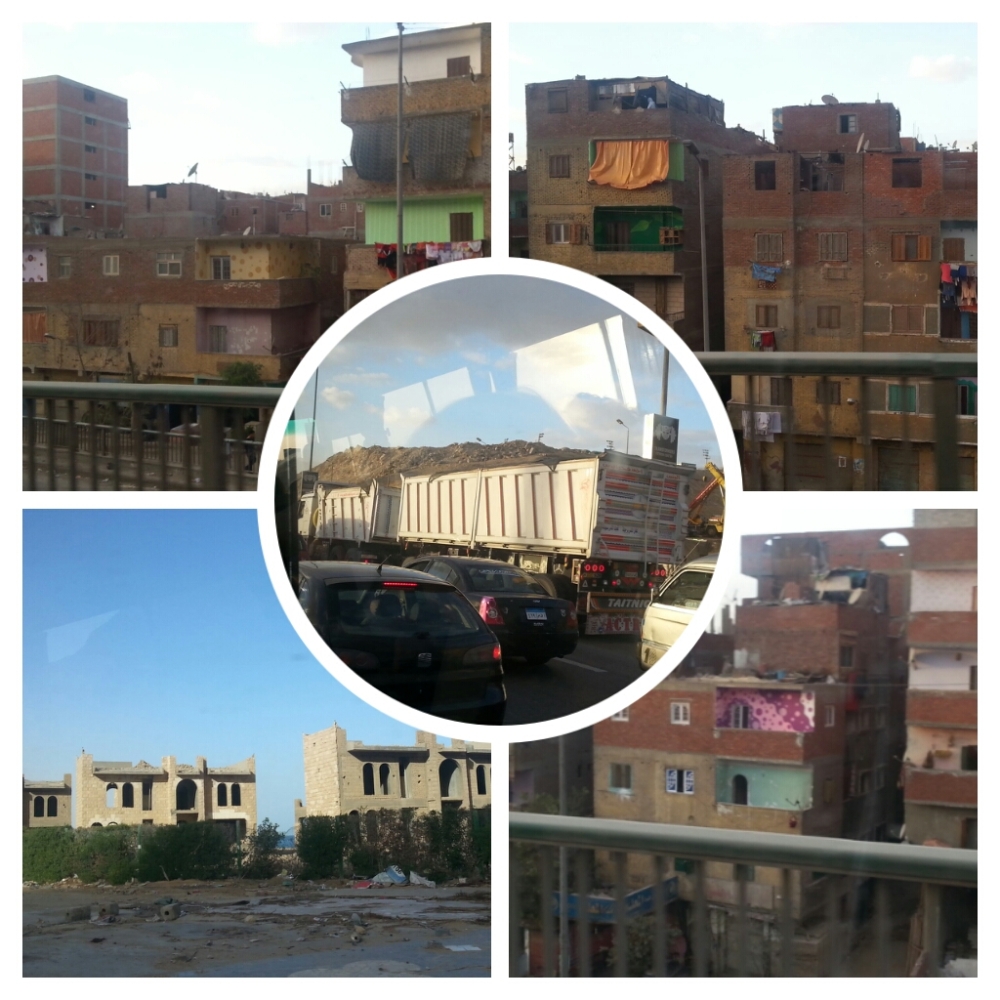 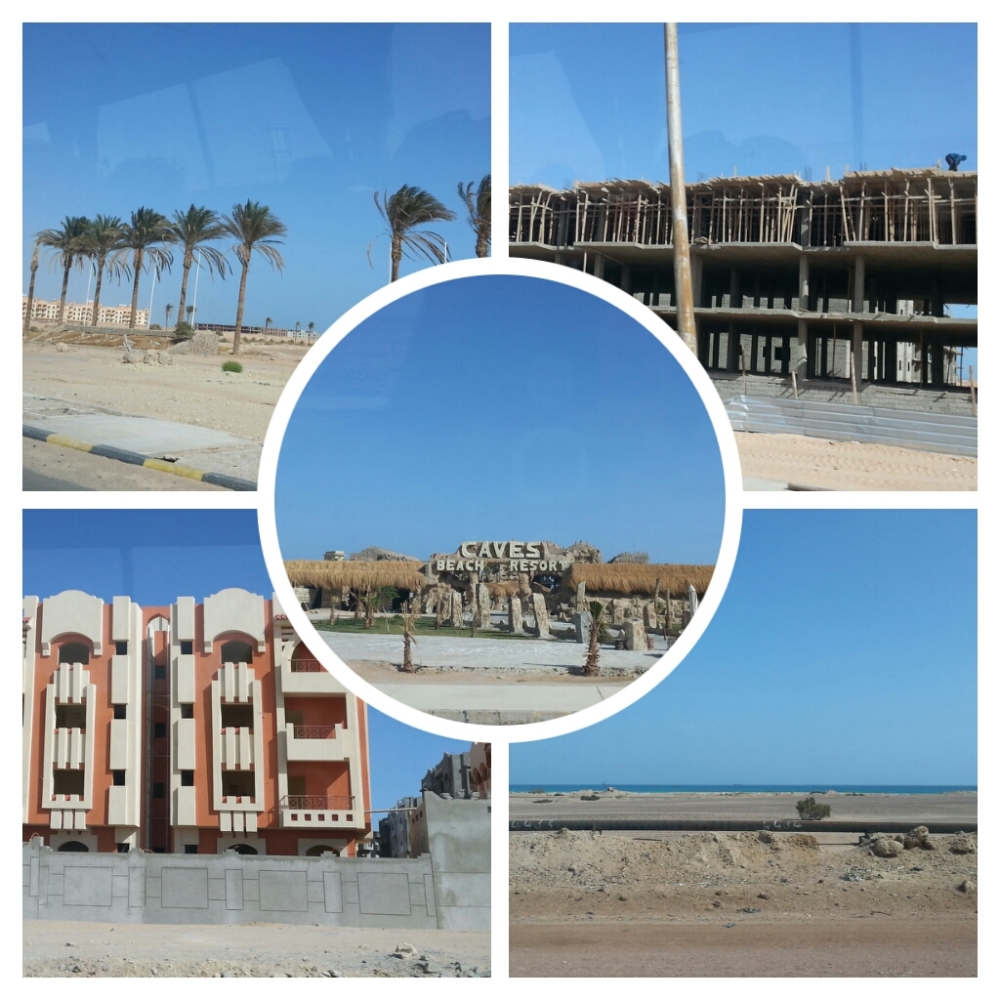 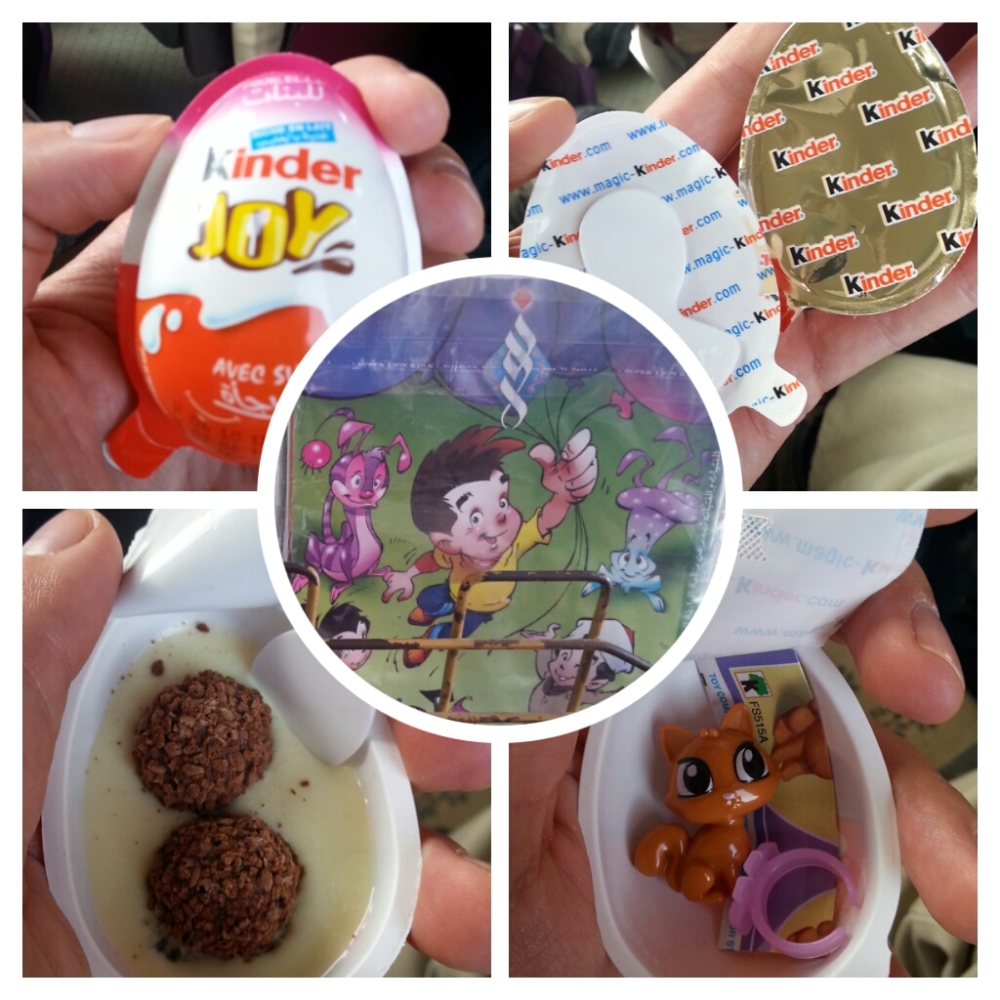 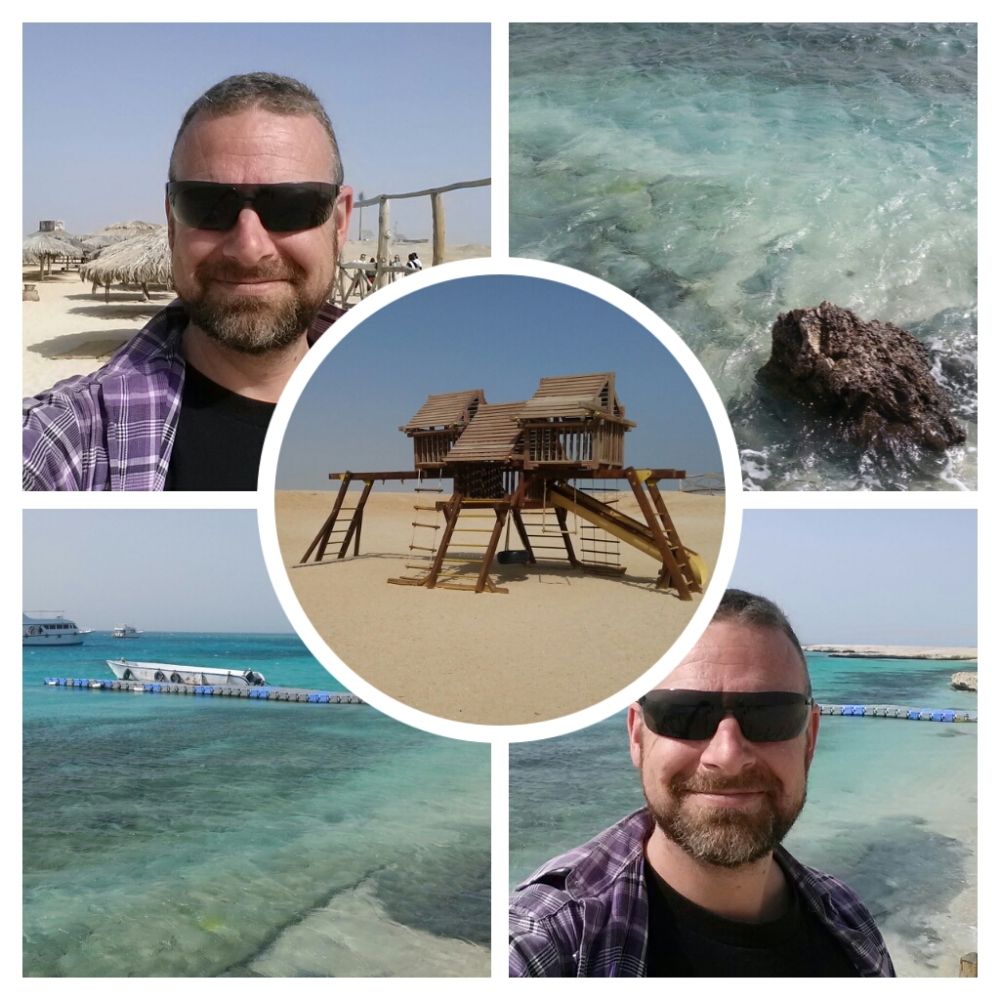 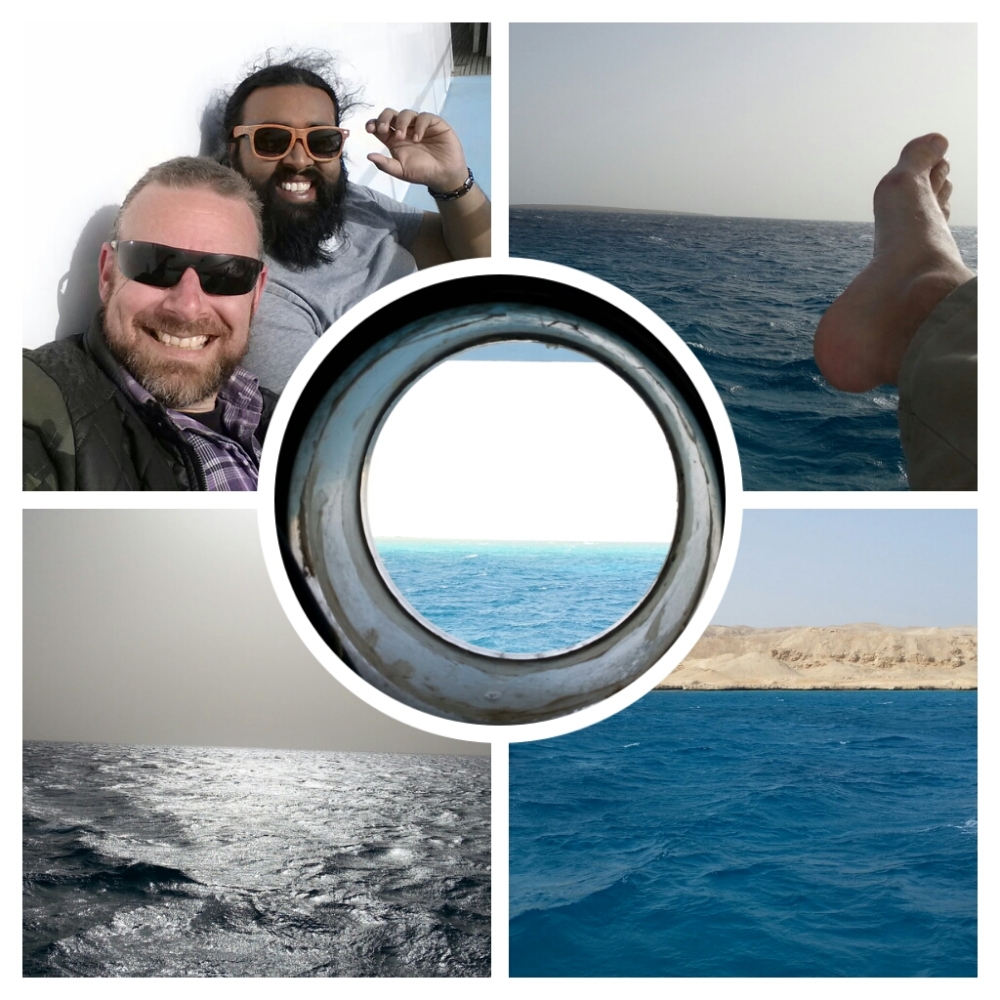 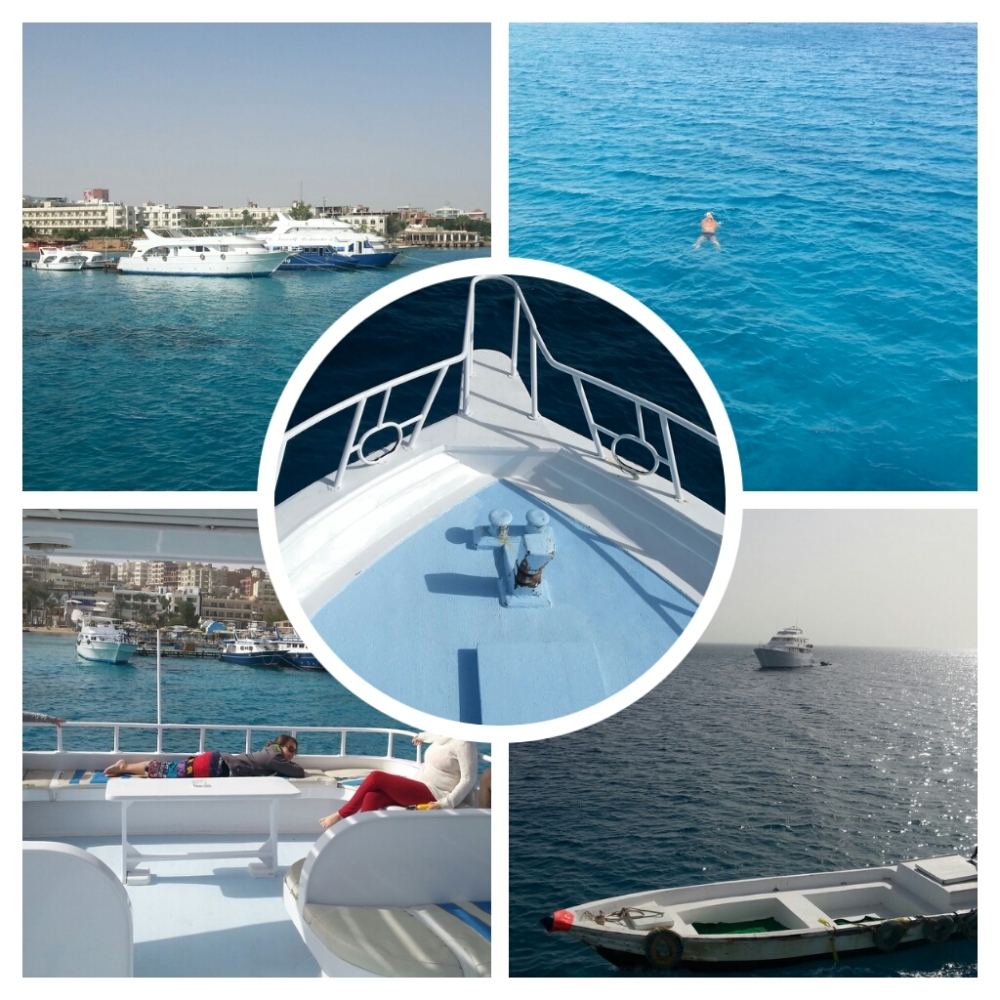 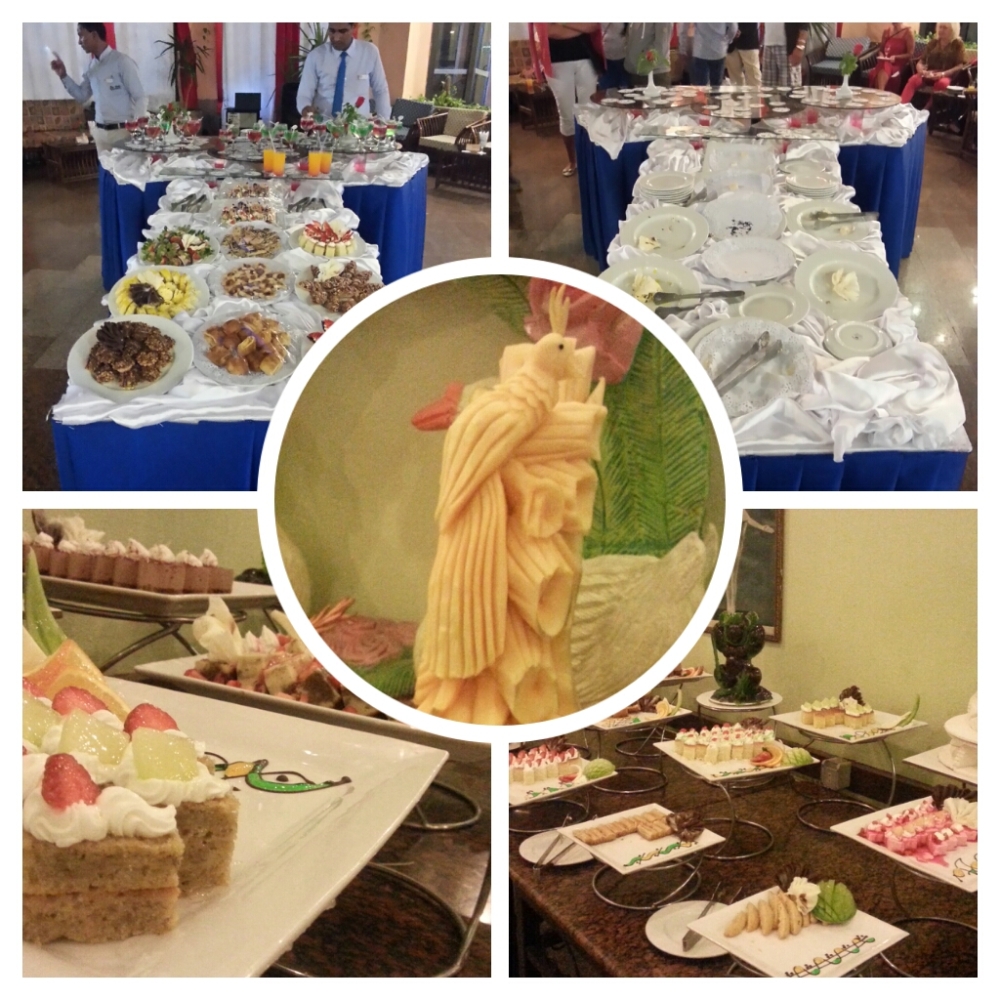 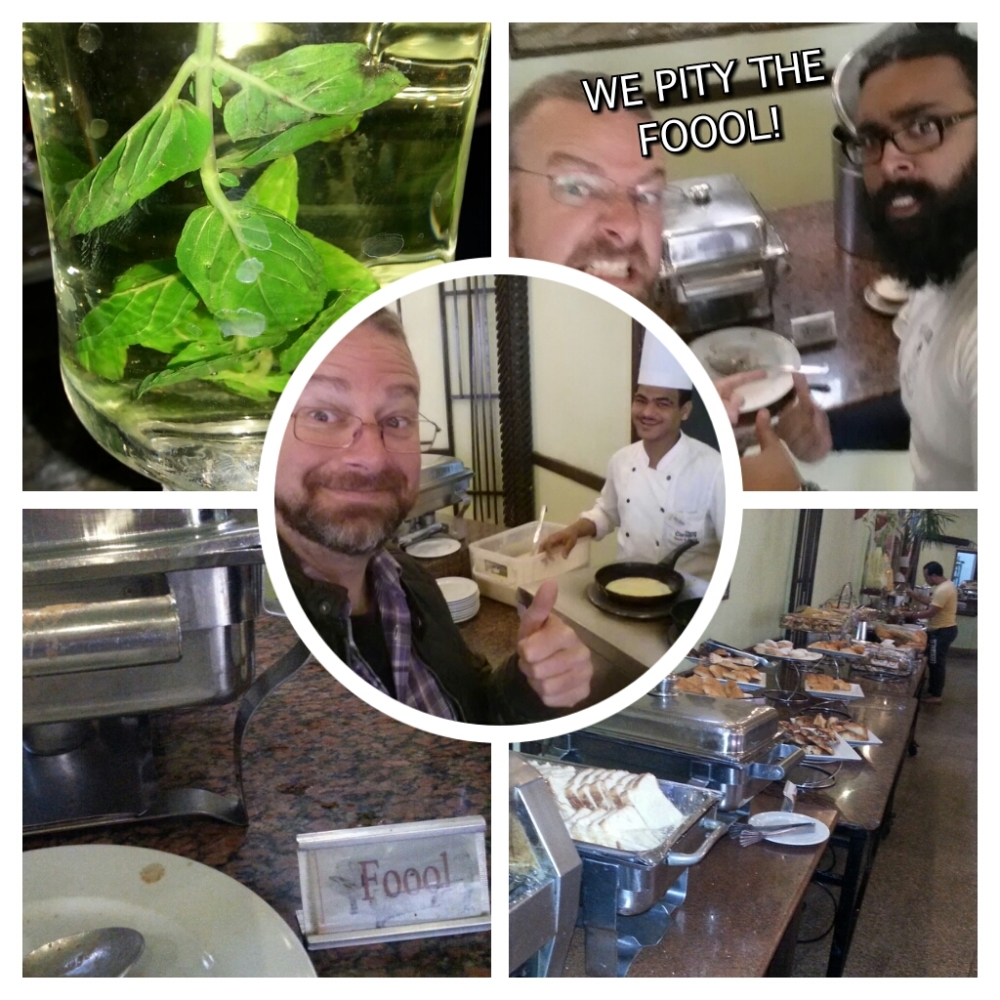 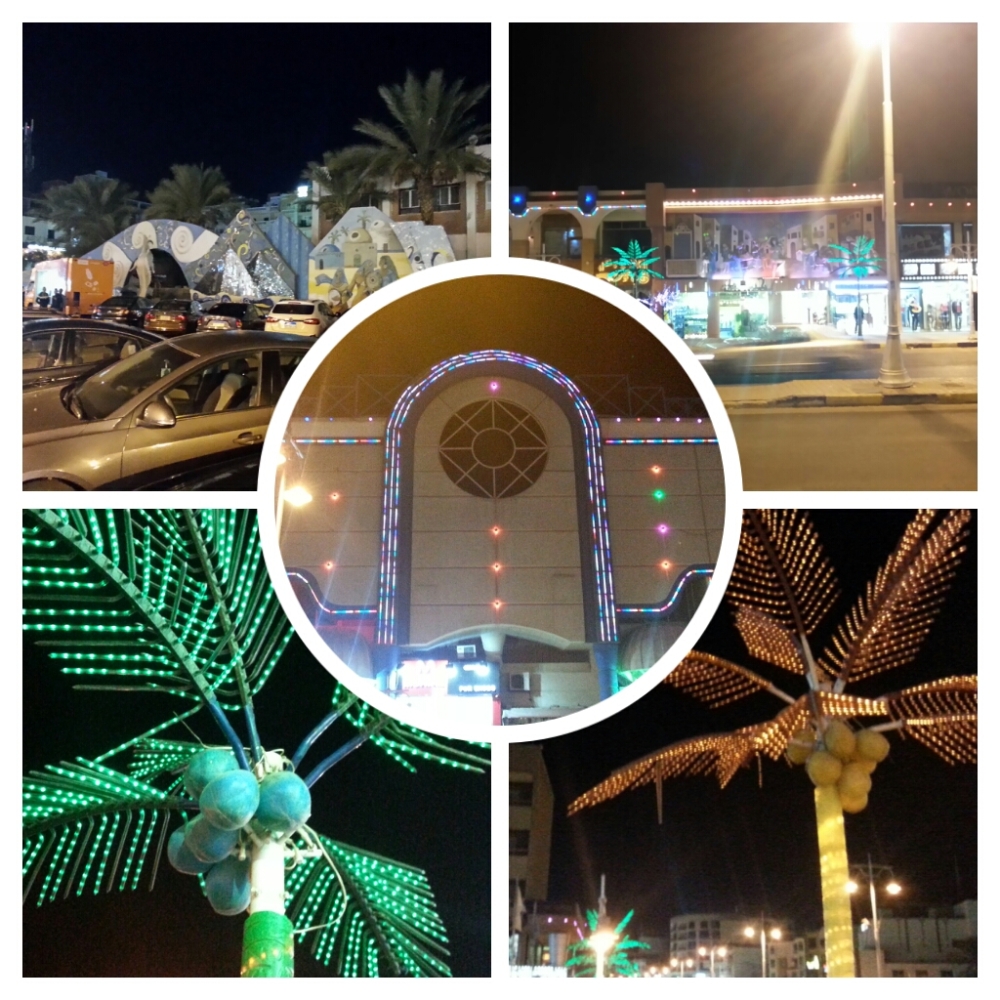 Days 289, 290 Hurghada
Day 289… We arise early to farewell the Nile and drive east to Hurghada (approx 5 hours). The green Nile valley is soon left behind as we head out into the barren Eastern Desert. Passing through rocky hills, the glittering waters of the Red Sea soon come into view and the rugged bulk of the Sinai Peninsula looms through the haze on the opposite shore. A vibrant beach resort, Hurghada is by no means a typical ‘adventure destination’. When we check in to our hotel… complete with jeweller, atm, souvenir shop, shisha, wrist bands, pool and deck… we immediately think we have been put into the wrong hotel because this is one of the nicest i have seen. However it’s all us… so in we go and we head to lunch at the restaurant to be avoided at all costs… the Peanut Bar. Raw food… meat in the vegetarian guys food… abuse… all the horrible restaurant tropes in 1 go. We meet with the hotel manager associated with it and he’s not happy. Our guide is not happy. Everyone is up in arms and rightly so. DRAAAMAAAA!

Maddies trip advisor review of lunch today! 😜
“Our entire tour group went for lunch at Peanuts Bar, Hurghada. After ordering, half our group were served almost immediately and the other half were made wait almost an hour. Five people had meals that were somewhat edible. The others, who ordered fish and meat, had their meals served to them raw. A vegetarian in our group had a “vegetarian” meal brought to them with meat, and after asking for it to be changed the kitchen very clearly just picked the meat out of the dish….Upon complaining the manager became irate and started to verbally abuse a member of our group. In the end the manager of our hotel had to stop the manager of the restaurant from following members of our group to abuse them.”

Day 290… The next morning we will take to the waves and head out to the offshore reefs where we can swim and snorkel to see the abundance of vividly coloured marine life that inhabit the warm water. And what a spectacle it is! But before we get there on our private boat (#fancy!) We stop at a beachy island for some bevvies and a little swim. Sadly the wind today is quite strong and adding a serious wind chill factor to the day… including on the beach a sand-blast effect to our legs on occasion. Amusingly there is a giant sign on this sparsely populated barren sandy rock island that spells out in giant letters ‘PARADISE’. Who knew it would be in the Red Sea? After that we find a relatively less windy area to snorkel… water is warmer too… but the sea soooo choppy! Still… incredible views of the coral here and shoals of rainbow coloured fish, including a few huge grouper! Back at the hotel its at very average meal followed by some pool/snooker before retiring.