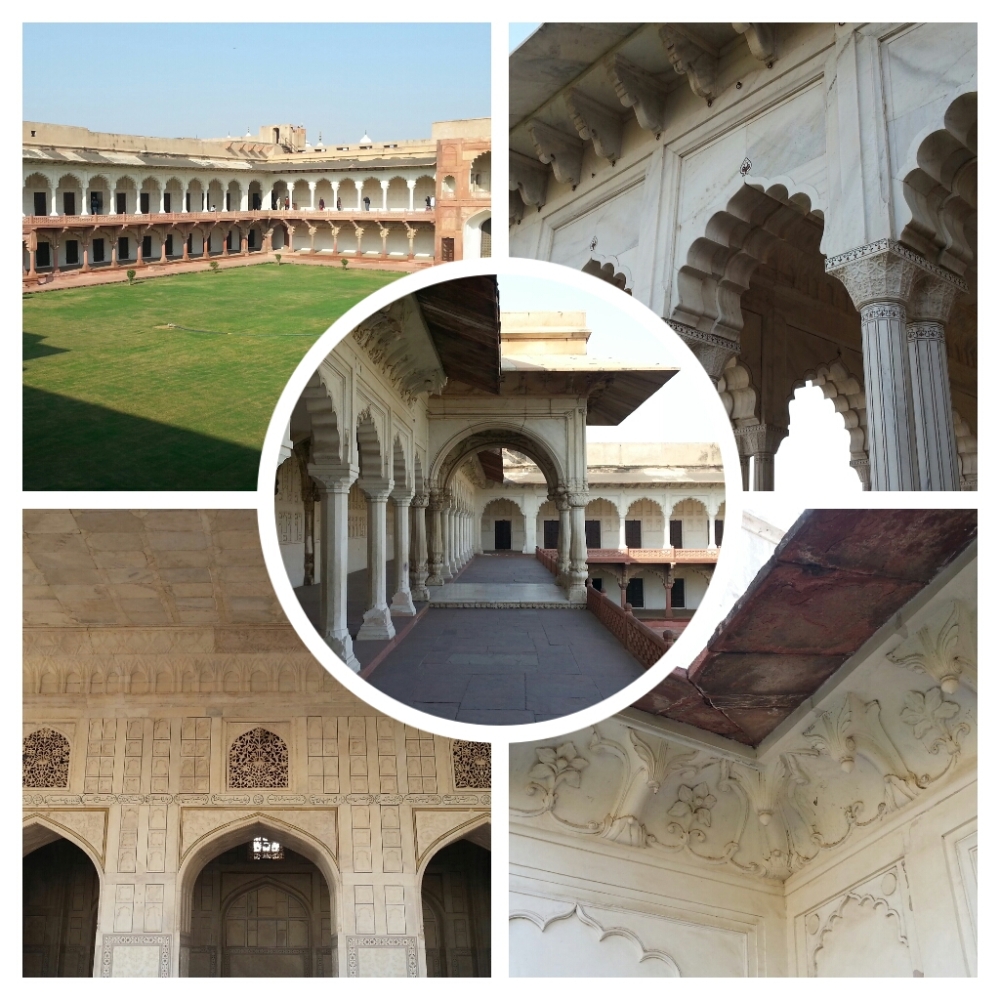 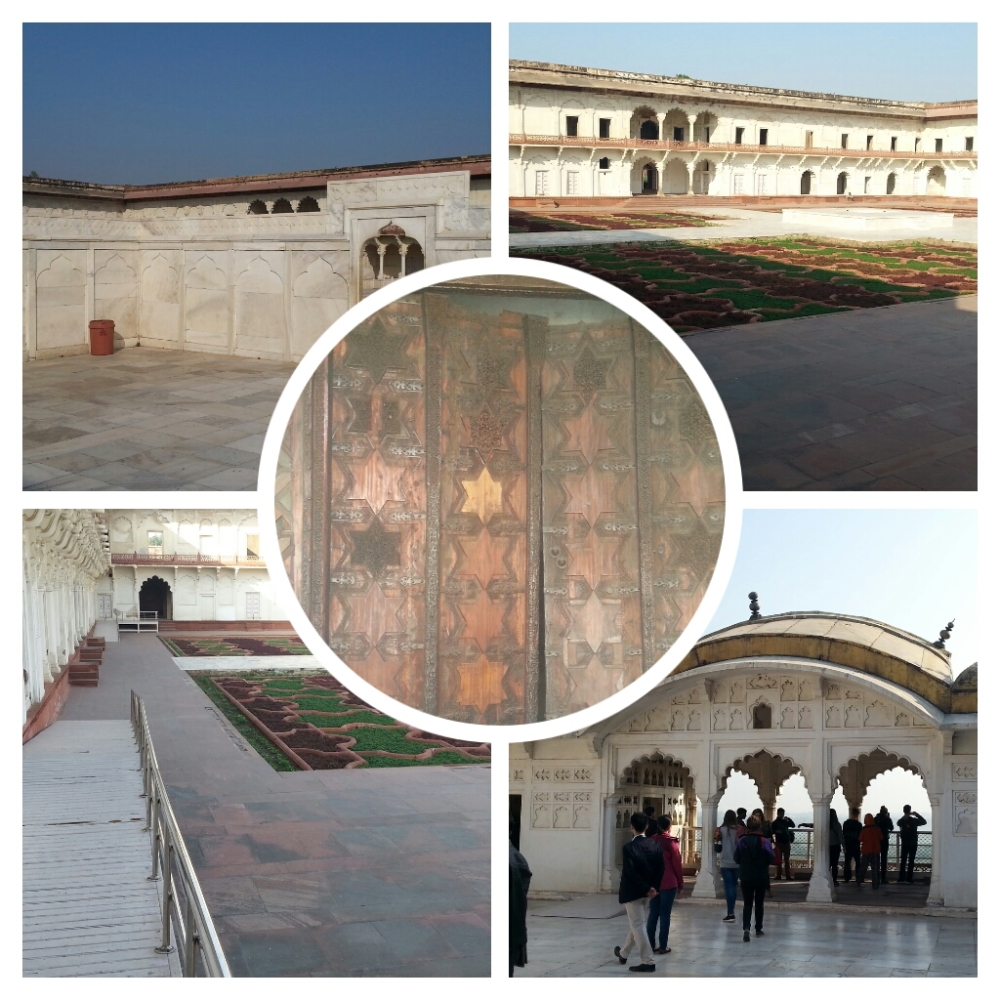 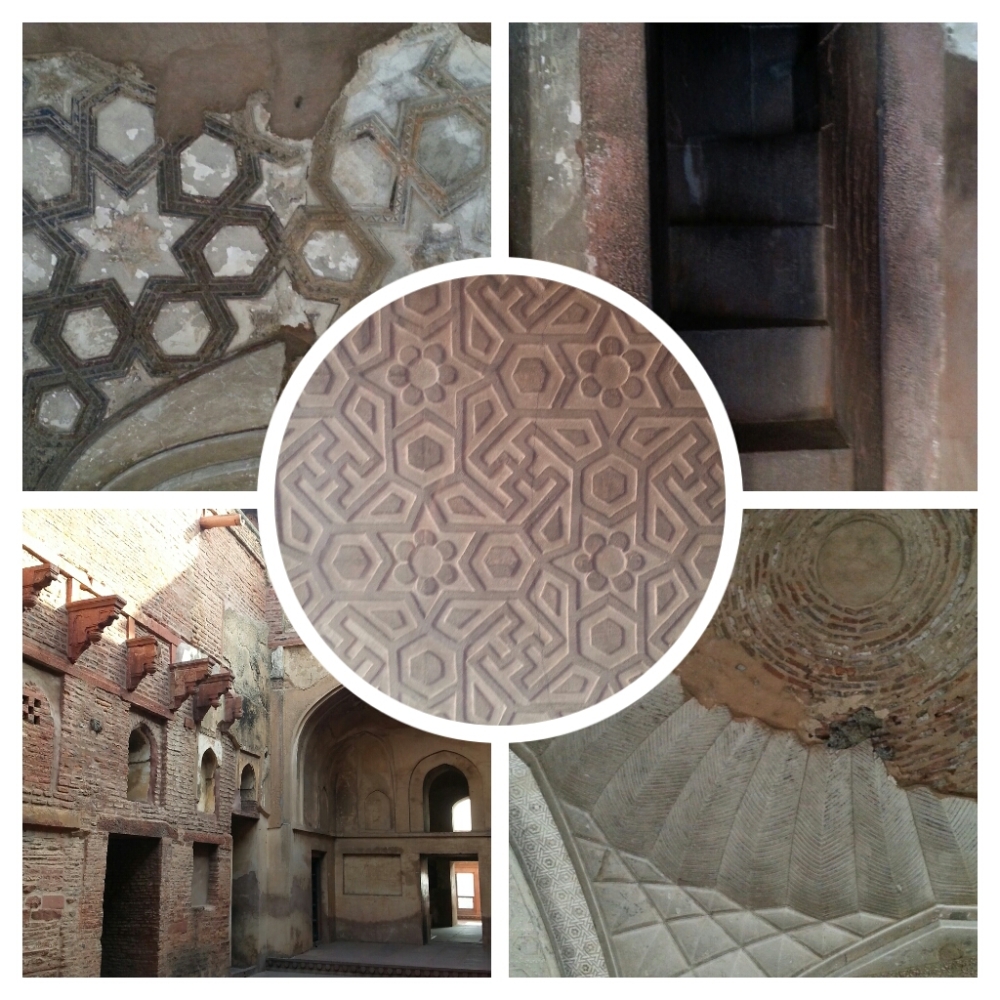 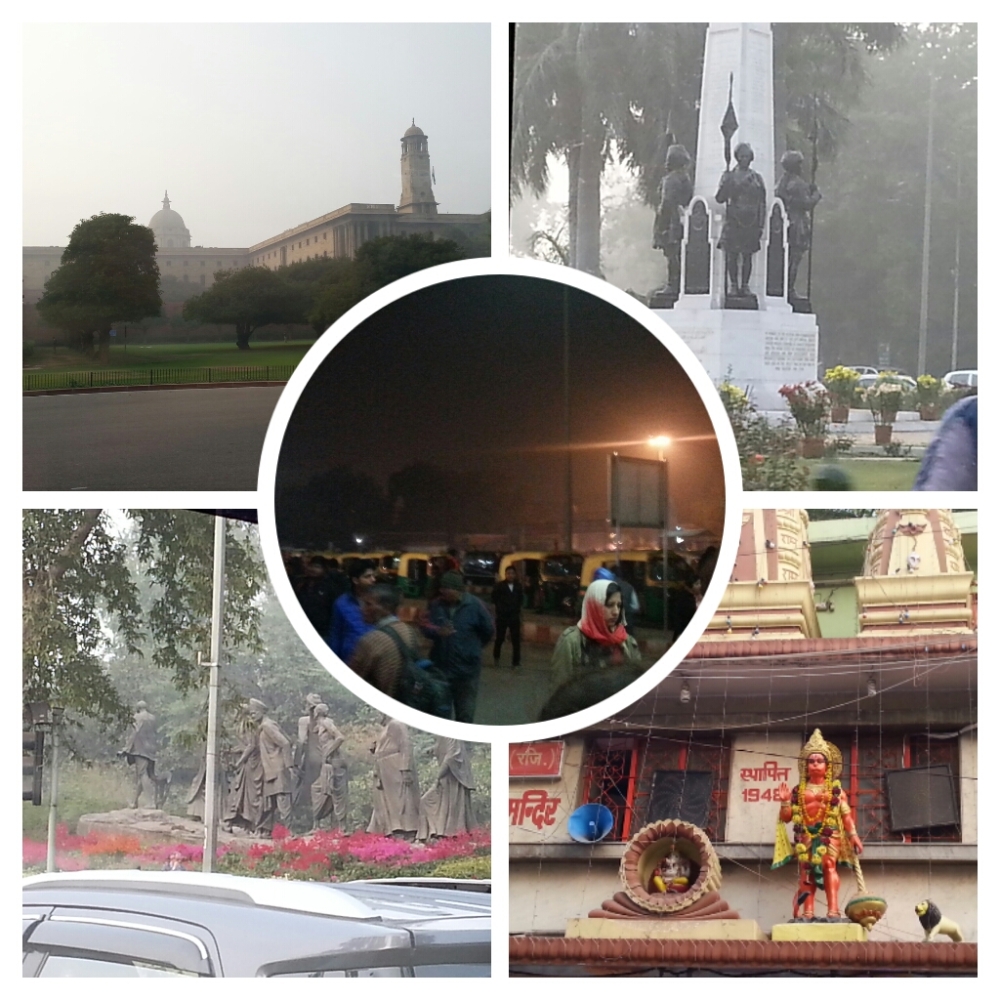 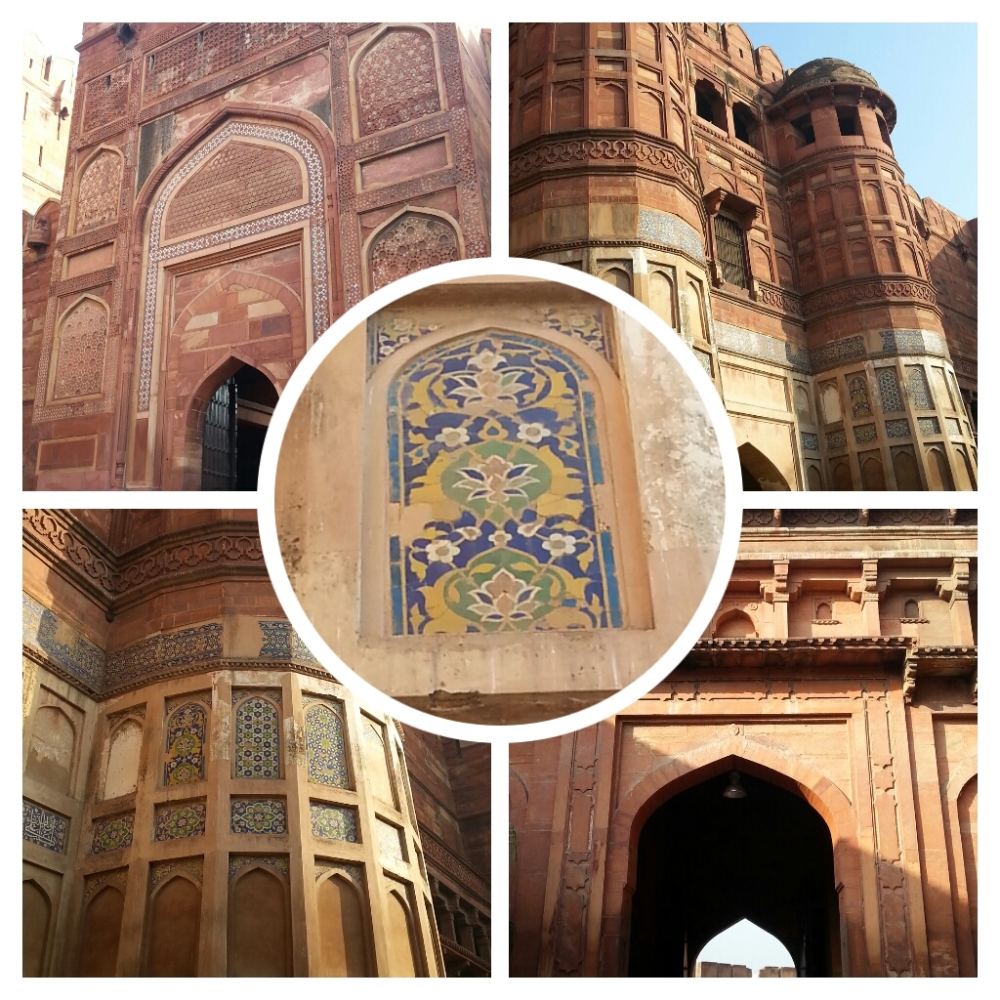 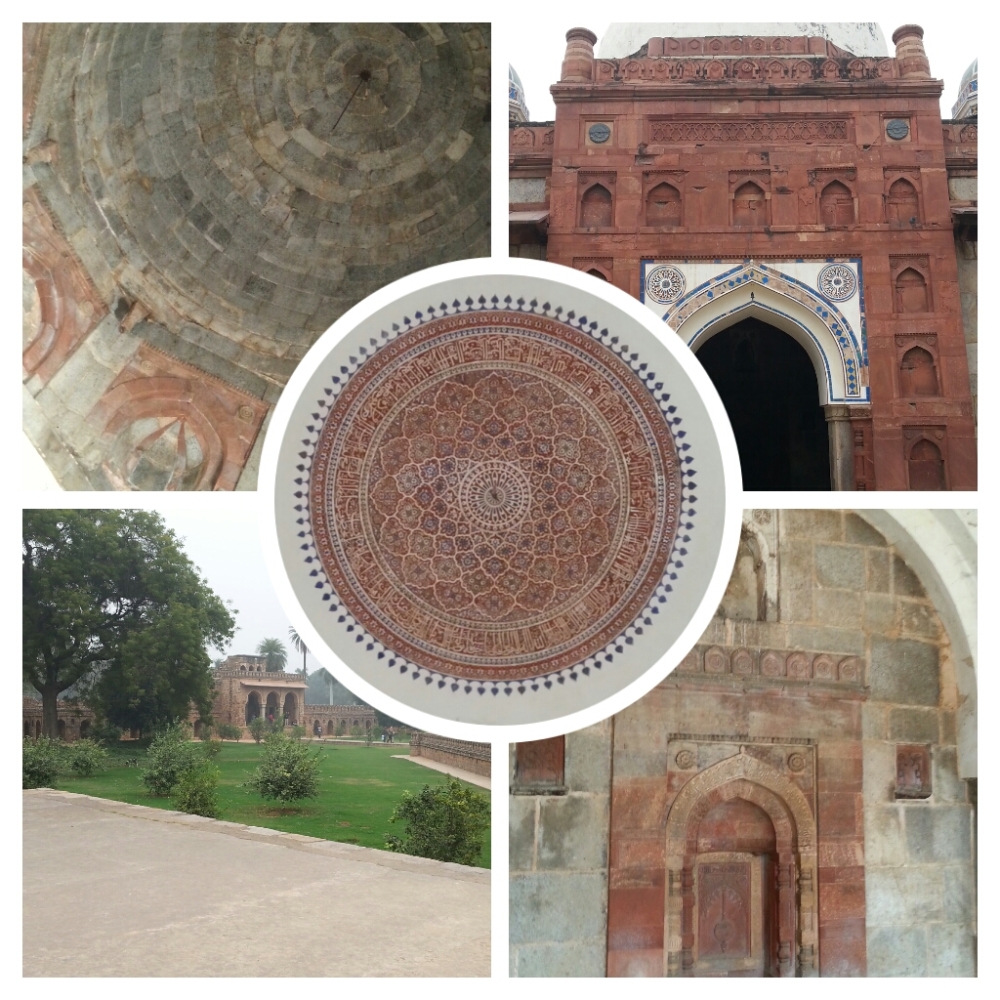 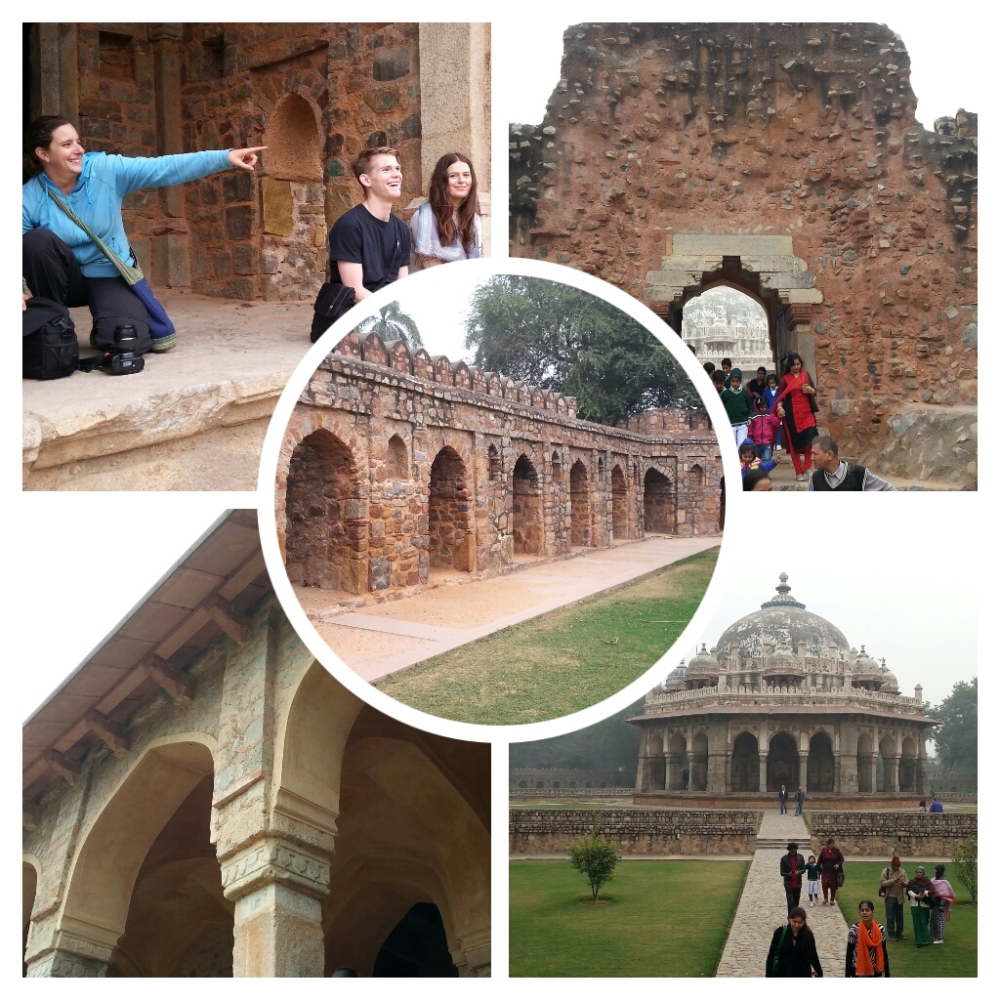 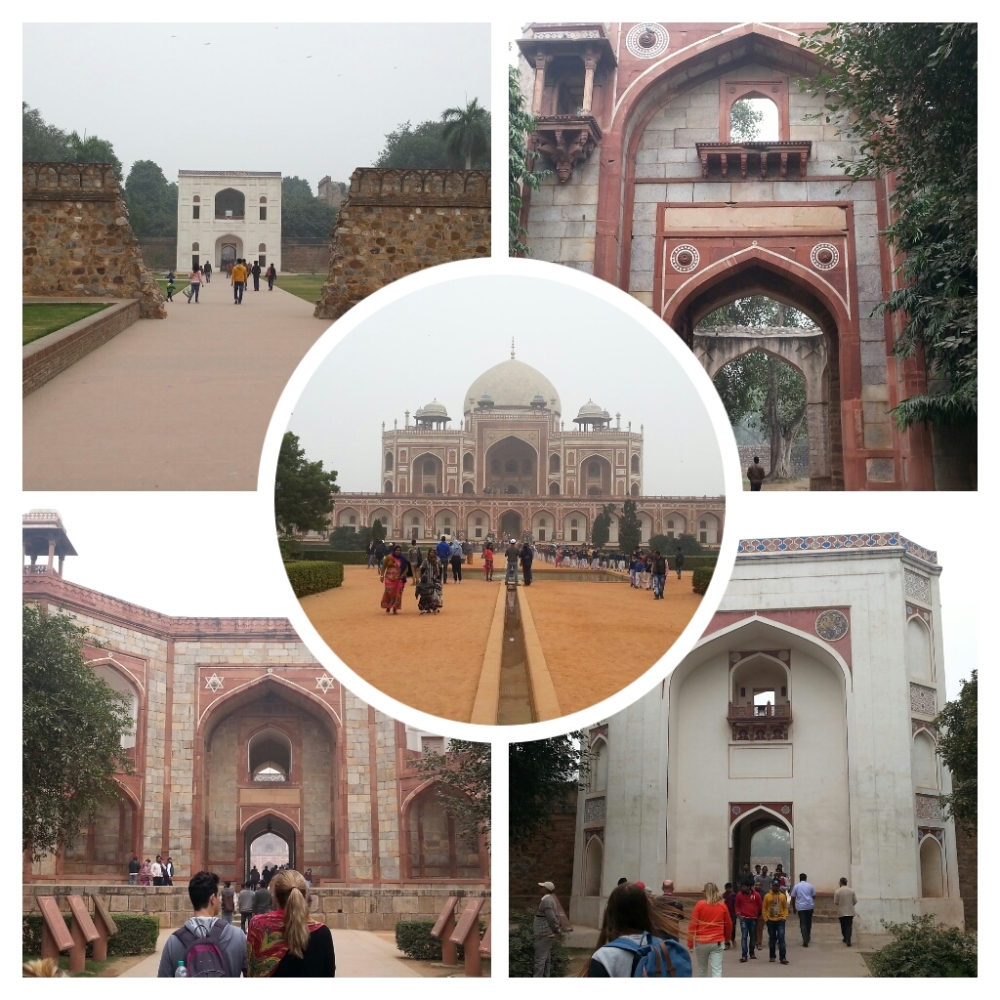 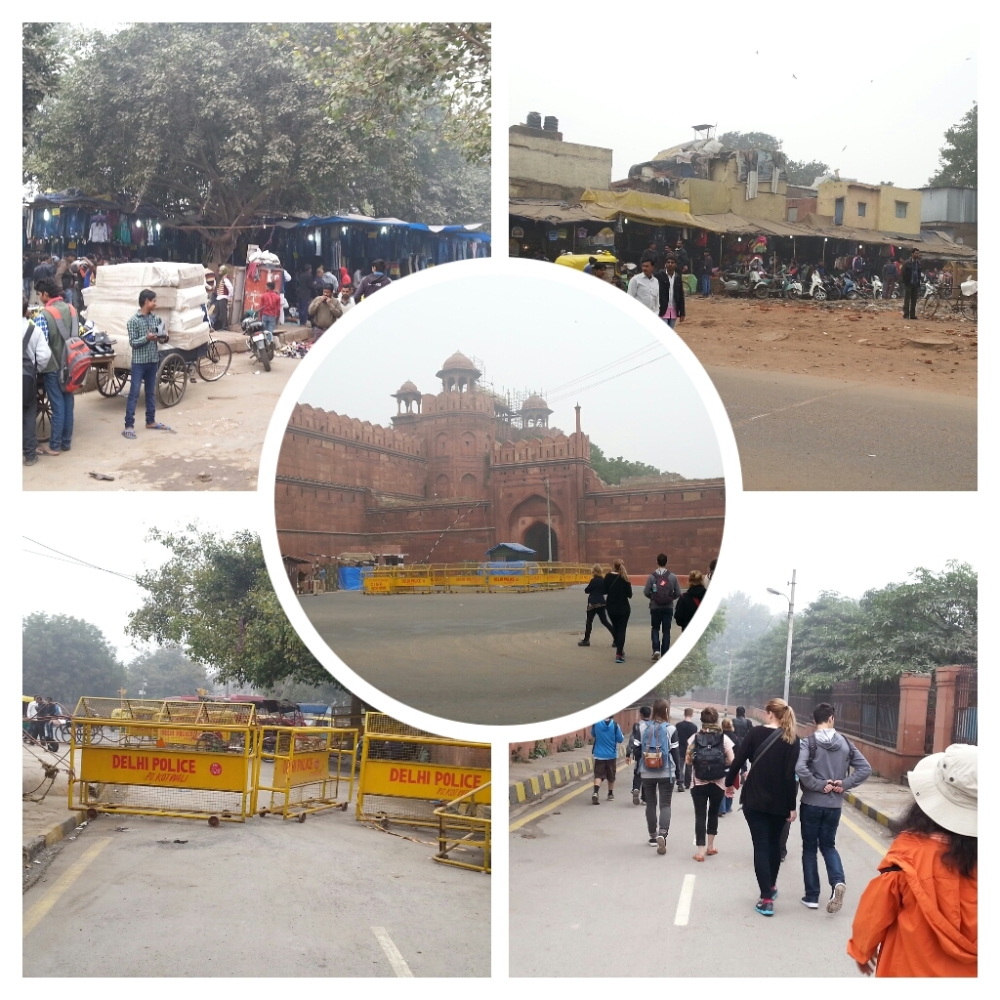 Day 254… Agra
Soooo… its 4.30am and i awake with the calm, peaceful grace of an irritated lion that just got poked in the ribs with a spear. My reaction probably served me well as the train station is abustle with poorer indians, some trying to make a bit of honest coin as a baggage sherpa… others trying to make a dishonest coin as baggage removalists. So we board the oddly comfy rail service, one of India’s faster air-conditioned trains that come complete with a free newspaper (in english), free digestive biscuits and a tea, finally topped off with a simple Indian breakfast of potato and pea croquettes with bread and butter plus a lime juice. On this thing we head out to the Mughal city of Agra (approx. 3 hours). Famed for the awe-inspiring Taj Mahal, Agra is a city with a fascinating history and is rich in Mughal heritage, lush gardens and exquisite buildings and temples. We have arrived far too early to check in, so we board our private bus to head out to visit Agra Fort on the banks of the Yamuna River. At the station as we pull away, we spot a poor dude on a kind of odd bicycle/wheelchair set up with what looks like a cross between elephantitis and club foot… the 2 medical students on out trip are even baffled as to what his affliction could possibly be! Built in 1565 by Emperor Akbar, the fort was originally designed to be a military structure. It was converted to a palace in Emperor Shah Jahan’s time and eventually became his prison after he lost power in 1658.